There has been a stable rise in the number of Indian students who have taken a liking to overseas studies, not only because certain universities abroad offer greater career opportunities through their post-graduation degrees, but also because of the experience that comes with studying and living abroad. Until almost a decade ago, study abroad for Indian students primarily revolved around higher education in countries such as the USA, the UK, and Australia. However, this has been changing over the years, and students are now open to exploring various options to develop themselves for their professional lives.

If you talk to someone who has studied abroad, you will realise how exciting and life-changing the whole experience can be. From exploring different cultures to interacting with different people from different parts of the world, studying abroad gives you exposure and various opportunities that you could have never gotten sitting in a classroom back in your home country. Over the last 10 years, the number of Indian students going abroad has increased significantly and in 2016/17 around 2 lakh Indian students had chosen to study in overseas destinations and the numbers have only risen in recent years due to the world-class education and variety of courses offered by foreign universities. Great research facilities, infrastructure, diverse course structure, and practical exposure are some of the reasons that have led to the outflux in recent years which is why even in the peak covid period of 2020 and 2021 where countries, 2.61 lakhs and 1.33 lakhs went to study abroad respectively.

Most Indian prefers this country to study abroad

Today, considering foreign education is no longer a headache. The foreign countries are bringing up policies and practices to welcome international students for higher education and taking every possible step to ease the admission process. The current visa procedure has made way for many international students to travel overseas with ease. Countries like the US, UK, Canada, and Australia are home to a lot of the best universities in the world that offer great opportunities and high-quality education with a lot of scope and depth. Foreign universities are now also offering various scholarships to study abroad for Indian students for undergraduate degrees to study abroad and other financial assistance to make sure that no student today has to compromise.

Studying abroad may seem to be very fascinating and at the same time, intimidating but without proper and sufficient knowledge and research before going abroad, students may find themselves nothing short of being trapped in quicksand. Many countries restrict their international students from taking up a job off-campus during their graduation period. Racial discrimination is another common issue that Indians, as well as many Asian students, face quite frequently in outside countries like US, UK, and Australia. Regardless, the number of students flying abroad to these countries remains high, cementing the fact that overseas education is a prized addition to the CV.

The United States of America has always been the top priority when looking for the best country to study abroad for Indian students and is also among the major overseas study destinations for students all over the world as the country is home to a cornucopia of top tier universities. India, apart, even students from countries like South Korea and China prefer to study in USA over other countries owing to its standard of living among other factors.

The USA has some of the biggest and most respected institutions on the planet, such as Harvard, MIT, Princeton and Stanford just to name a few. With over 4,000 universities with high rankings based on their educational performance, there is little to no surprise that the USA has as many foreign students as it does. Initially, the cost of studying in USA for Indian students was a major criterion when making study abroad decisions but with new and more student and pocket-friendly policies, it has become easier for students to call the nation their home for the next few years. Some of the courses that attract foreign students include business management, engineering, physical and life sciences, maths and computer sciences, and social sciences.

The United Kingdom is among the top favourite destinations for Indian students who are looking to study abroad. The country is home to some of the oldest and most popular universities on the planet, like Oxford and Cambridge. Indian students can find a wide range of courses, from undergraduate degrees to PG degrees across a variety of domains like engineering and management among many others.

The UK currently has a little over 4,52,000 overseas students, and over 90,000 of them are Indians. A prominent factor that draws students to pursue their educational courses in the country is the wide range of scholarships offered by the universities in the UK. These scholarships offer partial to full study waivers. The main courses that attract students to study in UK include business management, fine and applied arts, social sciences, engineering, and physical and life sciences.

Australia is the third-most preferred education destination for overseas students following the USA and the UK. The education system there has developed a prominent reputation around the globe as several different Australian universities have now established themselves in the top 100 institutions in the world. The country is home to over 12,000 institutions for higher education, and students can undertake courses for vocational training as well as English Language training in addition to courses like finance and business, and sports management at both, the undergraduate as well graduate levels. The number of Indian students who are currently undertaking educational courses in Australia exceeds 52,000, and the top courses that attract students from all over the world include engineering, business management, social sciences, mathematics and computer sciences, and health professions.

Canada is another emerging destination for foreign students who wish to undertake quality courses in another country. The country has experienced a tremendous increase so far in the number of overseas students enrolling on educational courses. There are a little over 2,17,000 Indian students who are currently studying in Canada, and some of the popular courses that attract overseas students include hospitality, business, engineering, liberal arts, animation, and biotechnology. The main reason behind Canada’s sudden and prominent rise into one of the top destinations for international students is the quality education in addition to the safe, multicultural environment that it offers.

Some of the rising preferences for overseas education are:

Ireland is home to around 30,000 international students. It also has several universities that continue to rise in popularity and rankings among the finest educational institutions on the planet. Ireland also has a strong network of research institutes that focus on innovation. The country has been attracting an increasing number of students from India in recent years and nearly 6,000 Indian students have been enrolled in colleges and universities, and the Indian community is steadily growing in strength. Some of the courses that attract international students to study in Ireland include information and communication technology, engineering, physics, data science and analytics, and computer sciences.

As far as Europe is concerned, Germany is one of the popular destinations for international students looking to pursue higher education. Although the country isn’t at the same level as the USA and the UK yet, it has been growing at a steady pace over the years as demonstrated by a hike of more than 70% in the number of Indian students within its borders. Even UNESCO has mentioned Germany among its top five destinations for foreign students. One of the main reasons for Germany’s rise as a top educational destination is the fact that public universities in the country charge little or no tuition fees, and many students across the world are charmed by the prospect of getting a quality education at minimal costs. The country is home to around 15,000 students from India at the moment, and the courses with the highest number of applications from all over the world include maths and computer sciences, business management, fine and applied arts, engineering, and humanities.

New Zealand is one of the growing destinations for students who wish to opt for educational courses abroad. As far as Indian students are concerned, New Zealand has witnessed a 400% rise over the last 5 years. The institutes and universities in the country are ranked among the top 500 globally, making the country a great option for those who wish to study in a new environment. Some of the popular universities in the country include the University of Auckland and Auckland Territorial University among others. Moreover, New Zealand also has nearly 20 institutes of polytechnics and technology along with several private training establishments that allow their students to work on their vocational skills. As a result, the country is rising in popularity among students abroad. India at the moment is among the biggest providers of foreign students in New Zealand, with over 20,000 students undertaking courses in the country. The courses that draw in the greatest number of overseas students include physical and life sciences, business management, maths and computer sciences, social sciences, and engineering.

While some of the countries mentioned above seemed to be getting back to their earlier statistics when it comes to admissions, there have been a few countries that are rising in popularity.  Irrespective, during the pandemic, these countries experienced a rise in Indian (international) students’ intake and don’t seem to be stopping anytime soon. 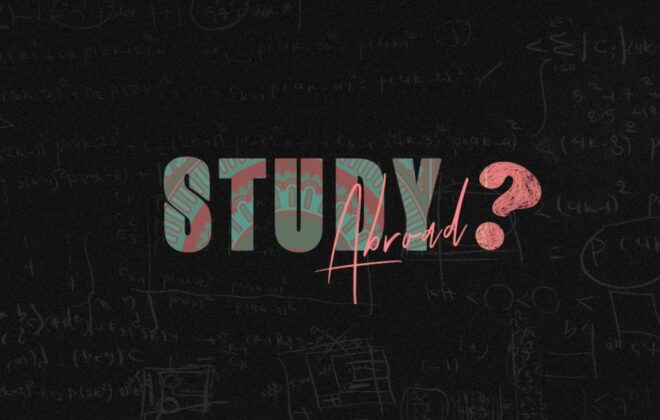 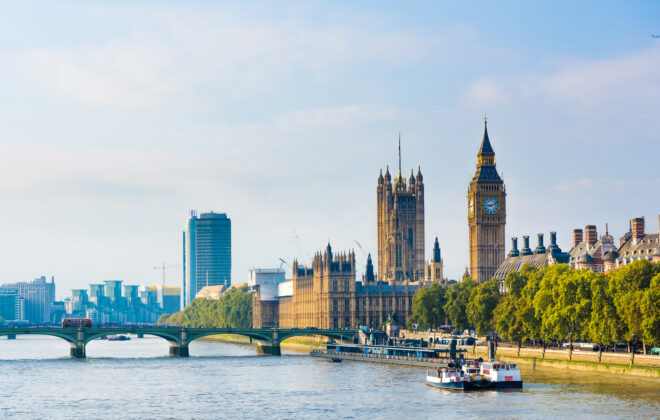 UK’s Post-Study Work Visa: Everything you Need to Know 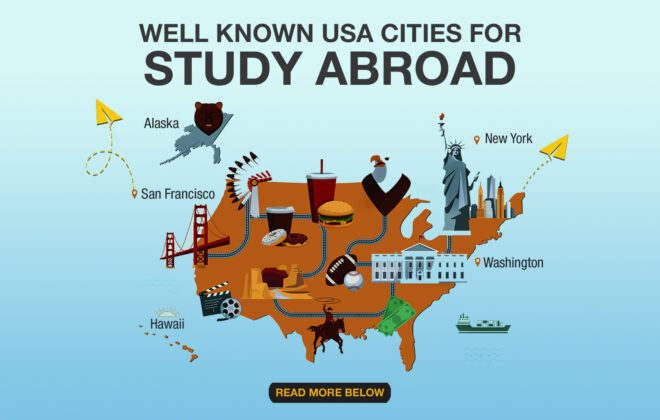