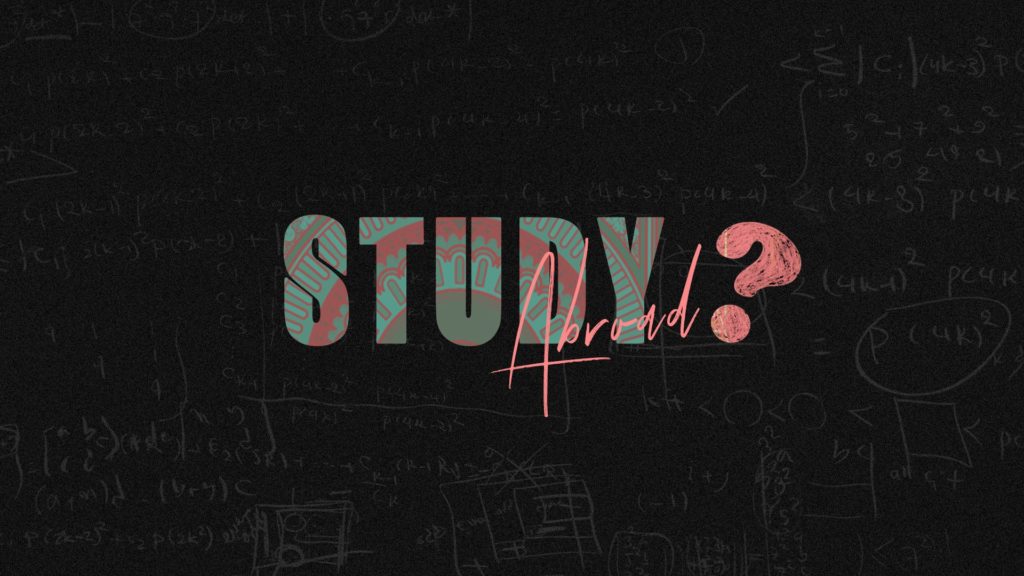 What’s the point of studying abroad?

Studying abroad, even though it comes with some major requirements, it allows you to look beyond those conventional classrooms and gives you the chance to go to new places and explore.

A recent report says that there has been a 30 per cent to 40 per cent drop by Indian students getting to the US and UK for higher studies. The main reason being cited is that it’s now very difficult to seek out employment in these countries after graduation thanks to visa restrictions and an overall shortage of jobs. Considering the high cost of foreign education, many students now feel that the return on their investment won’t be sufficient thanks to this dire job situation. Some students are applying to universities in countries like Canada and Australia which make it easier for them to seek out employment after their studies are over. However, the economies of those countries aren’t growing fast enough to get enough jobs for all immigrants.

Moreover, the jobs are offered primarily to foreign students who have done their master’s degrees in specialized areas like data analytics or medicine, as there is limited talent.

As there are a lot of new top notch private universities and colleges which are thereby offering a vast range of curriculum in India, the question emerges if there’s any real benefit for an Indian student to review abroad?

Hence, studying abroad is sensible for a student who comes from a rich family which will afford to pay the high fees and isn’t too hooked in to the salary from a far off job to recover this cost. It could even be useful for a student who has gained admission into a top ranked university during a highly specialized discipline where there’s an enormous demand from local companies. Indian students outside these two categories might not benefit the maximum amount from a far off education. Indian recruiters prefer students with foreign degrees.

One aspect that ought to be highlighted is that Indian recruiters tend to prefer students who possess foreign degrees. the rationale being that these students have the advantage of international education which is beneficial in many job roles in India. 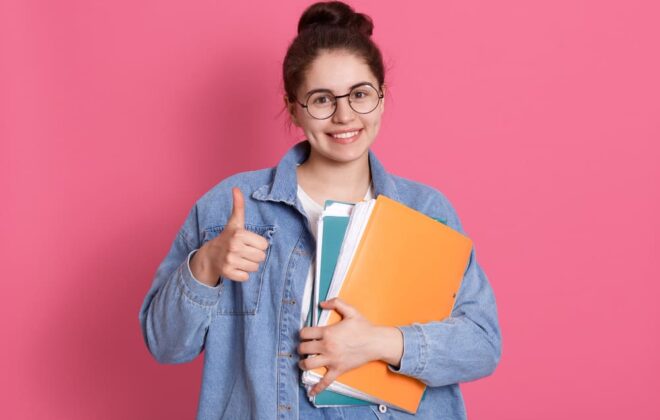 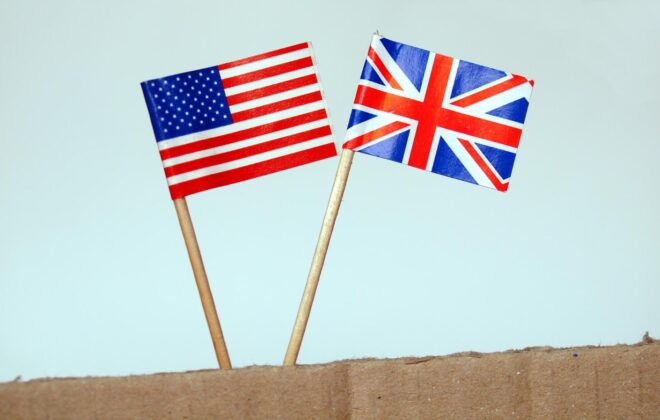 UK vs USA: Which is Better to Study Abroad for International Students? 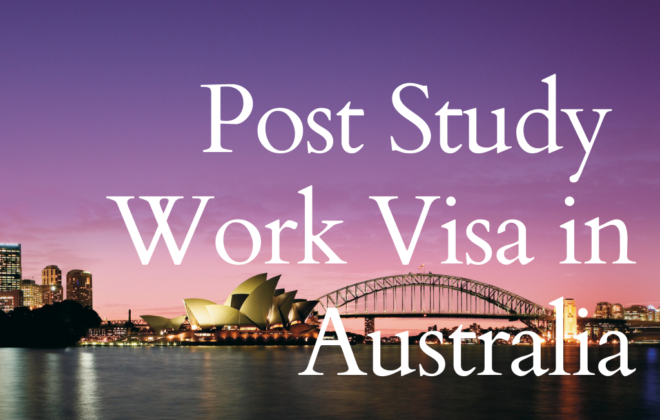